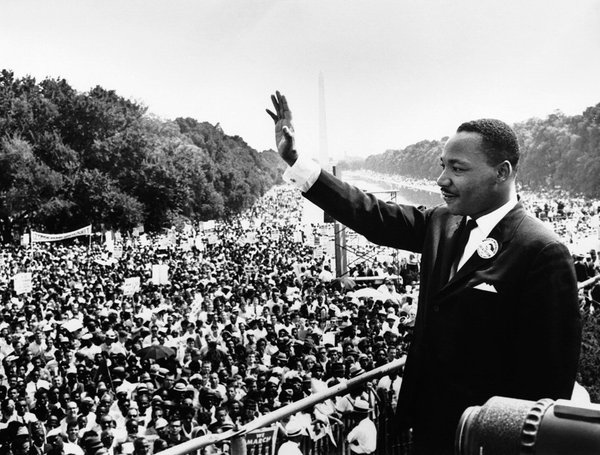 Children start understanding prejudice by the time they turn three and by the time they enter pre-school, they can already see how characteristics such as skin colour or gender affect how people perceive them and their peers. Given that the Immigrant Council of Ireland recently stated that Muslims living in this country continue to suffer physical and verbal abuse as well as widespread discrimination, the issue of prejudice is not something that we can ignore. The challenge for Parents, Educators and society as a whole is to effectively confront this issue in such a way that minimises the probability of children becoming prejudiced. 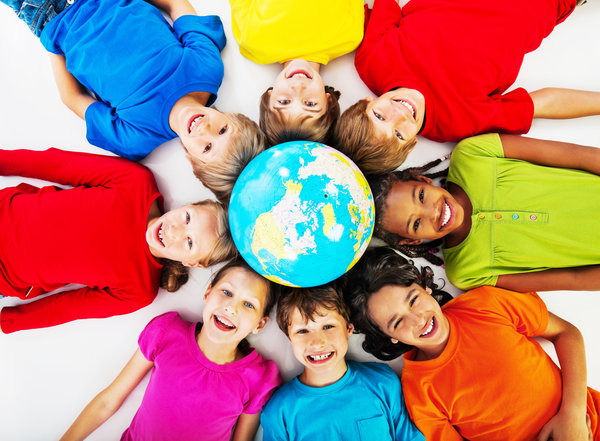 The Story of Jane Elliot

One of the most striking examples of effectively making prejudice tangible to children comes from an excerpt of the New York Times bestselling book “Made to Stick”. In the excerpt below, the authors recall the story of an elementary school teacher named Jane Elliott, who entered her third-grade (which would be the equivalent of third class) classroom on April 5, 1968, the day after Martin Luther King was murdered.

Jane found herself trying to explain his assassination. In the all-white town of Riceville, Iowa, students were familiar with King but could not understand who would want him dead, or why. Elliott said, “I knew it was time to deal with this in a concrete way, because we’d talked about discrimination since the first day of school. But the shooting of Martin Luther King, one of our ‘Heroes of the Month’ two months earlier, couldn’t be explained to little third-graders in Riceville, Iowa.”

She came to class the next day with a plan. She aimed to make prejudice tangible to her students. At the start of class, she divided the students into two groups: brown-eyed kids and blue-eyed kids. She made a shocking announcement: Brown-eyed kids were superior to blue-eyed kids—”They’re the better people in this room.” The groups were separated: Blue-eyed kids were forced to sit at the back of the classroom. Brown-eyed kids were told they were smarter. They were given extra time at recess. The blue-eyed kids had to wear special collars, so that everyone would know their eye colour from a distance. The two groups were not allowed to mix at recess. Elliott was shocked to see how quickly the class transformed. “I watched those kids turn into nasty, vicious, discriminating third-graders … it was ghastly.” Friendships seem to dissolve instantly, as brown-eyed kids taunted their blue-eyed former friends. One brown-eyed student asked Elliott how she could be teacher “if you’ve got dem blue eyes.”

At the start of the next class day, Elliott walked in and announced that she had been wrong. It was actually the brown-eyed children who were inferior. This reversal of fortune was embraced instantly. A shout of glee went up from the blue-eyed kids as they ran to place their collars on their lesser brown-eyed counterparts. On the day when they were in the inferior group, students described themselves as sad, bad, stupid, and mean. “When we were down,” said one boy, his voice cracking, “it felt like everything bad was happening to us.” When they were on top, the students felt happy, good, and smart. Even their performance on academic tasks changed. One of the reading exercises was a phonics card pack that the kids were supposed to go through as quickly as possible. The first day, when the blue-eyed kids were on the bottom, it took them 5.5 minutes. On the second day, when they were on top, it took 2.5 minutes. “Why couldn’t you go this fast yesterday?” asked Elliott. One blue-eyed girl said, “We had those collars on…” Another student chimed in, “We couldn’t stop thinking about those collars.”

Elliott’s simulation made prejudice concrete—brutally concrete. It also had an enduring impact on students’ lives. Experiments ten and twenty years afterward showed that Elliott’s students were significantly less prejudiced than peers who had not been through the exercise. Elliott’s simulation was life-altering. But the use of concreteness need not be so dramatic. Any lesson can be made more concrete, and the sensory nature of concrete ideas helps to bind them to memory.

Lessons from The Story

Of course, it is unlikely that this exercise could be replicated in any school in Ireland for many reasons and it is unlikely that it would be effective on older children or teenagers. However, there are a number of lessons from this story that can applied to other situations (inside and outside of the classroom) that increase the likelihood of ideas and concepts being understood and remembered. These lessons are:

1. Make Your Ideas More Concrete: The simulation made an abstract concept (prejudice) more concrete. Something becomes concrete when it can become described or detected by the human senses. For example, the sound a Ferrari engine is concrete whereas the adjective “high-performance” is not.
2. Make Your Ideas More Credible: Experiencing the effects of prejudice first-hand in the simulation helped the children understand the effects of prejudice in a tangible way. To make your ideas more credible, you can use statistics, testable credentials, concrete details and social proof.
3. Make Your Ideas More Emotional: If you want something to be remembered, people have to care about it. To make people care, you can show how your ideas are associated with something that they already care about, appeal to their self-interest or show how an idea is related to their desired self-identity.

Career Fit helps students find and get into careers that are most suitable for their unique mix of interests and aptitudes.