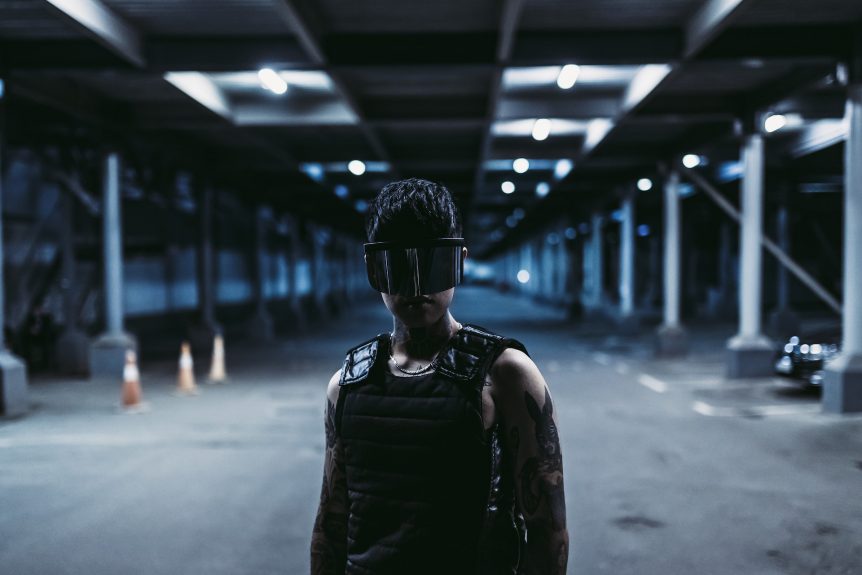 PWC’s “Workforce of the Future” study developed Four Worlds of Work that we could be facing in 2030. Based on human reaction to megatrends such as technological breakthroughs, urbanisation, shifting demographics, changes in global economic power, and climate change, the corporations in these worlds each prioritise one of the following: humans, capitalism, social responsibility, or innovation. (Take a quiz here to find out which world you’d fit in.) The point we’re making is that there are many possibilities for the future and while nobody knows for sure what it holds, we’re keeping an eye on the trends to keep you informed. Here’s where we think success lies:

The renewable energy business is booming, with established players and start-ups cashing in on the global shift towards cleaner power. Solar photovoltaic (PV) installers assemble, set up, and maintain the systems that convert all that good, free sunshine into energy. In the US, the occupation is expected to grow 27% up to 2031, which is way above average. That’s nothing compared to wind turbine technicians who earn around 15% more than their solar PV counterparts. They’re expected to see a whopping 44% growth in employment up to 2031, making this one of the fastest-growing fields.

Sadly, the pandemic demonstrated how desperately the world needs nurses. Nurse practitioners are advanced practice registered nurses, providing advanced preventive and primary care. This includes assessing and diagnosing patients, prescribing medicines, and ordering treatments for injuries or diseases. Along with the broader scope of responsibilities comes a significant salary bump up from registered nurses – around 50% more in Ireland, for example, which is also the rough projected growth rate for employment in this profession over the next 10 years.

The world has gone online, with work increasingly conducted via digital platforms and historically physical data migrating to the cloud. The pandemic accelerated this trend, necessitating countless businesses to complete years of digital transformation in mere months to be able to continue their operations. This has created enormous opportunities for companies and criminals alike, with cybercrime estimated to be increasing 15% per year and expected damages reaching $10.5-trillion by 2025. Globally, there were estimated to be a staggering 3.5 million vacant cybersecurity positions last year. Demand for professionals in this field jumped by 58% in the UK last year, with the shortfall of available staff more than tripling.

With birth rates in decline around the world, one in six people globally will be 60 or older by 2030, with that population expected to double by 2050. In the UK, the population of over-75s is expected to reach 9.5 million in 2037, a 75% increase from 2018. This is driving already high demand for care workers, who help ageing or physically or mentally challenged people in their daily lives. In the US, around 7 million more direct care workers will be needed by 2030, making this one of the best careers for the next 10 years. It’s a demanding, but ultimately rewarding, occupation – requirements vary, but candidates in the UK will likely require a qualification in accordance with Health and Care Professions Council standards.

Algorithms increasingly drive our lives – they determine how we’re screened for jobs, what entertainment options are presented to us, the routes we take to our destinations, and our chances of getting a bank loan, among countless other things. Some proponents claim that algorithms remove human bias from situations where it might potentially impact someone (the hiring process, for example), but the truth is that algorithms are designed by people and thus fallible too. Algorithm bias auditors investigate cognitive technologies to see if they are free from bias and tune them accordingly if they are not. This role combines computer science or data analytics with ethics and bias management expertise.

With data and numbers informing decisions at every level of business and government, the world needs people with the skills to identify trends and solve problems using data. Statisticians collect and compile data for analysis, make sure that data is relevant, suggest strategies using insights from analysis, and simplify complicated statistical findings to others. If you’re a maths whizz, you’re in luck: demand for statisticians is expected to grow 33% over the next decade.

The digital transformation sweeping the business world – and the rest of it, for that matter – is driven by computer programs, apps, and digital solutions. All of which need to be created by teams of developers and engineers with skills including API programming, agile, cloud development, big data, DevOps, IoT, data science, and artificial intelligence. It’s estimated that the global developer shortfall may reach more than 85 million by 2030, a major red flag for businesses. The UK saw a large number of European developers leave post-Brexit, compounding a skills shortage issue that sees up to 1.5 million additional people needed with advanced digital skills by the end of 2023. There’s a major financial incentive to learn those skills: tech workers in the UK earn 80% more on average than non-tech workers.

Despite efforts by governments, businesses, and society, it seems unlikely we’ll be able to avert some of the catastrophic effects of climate change. It’s predicted that unless global emissions are halved by 2030, the resultant rise in sea levels could put two-thirds of the world’s population underwater. This frightening reality is seeing the growth of tidewater architecture, which combines hydro- and civil engineering with architectural expertise and knowledge of climate-related risks. Job postings for tidewater architects jumped by 37% in the first quarter of 2021 alone.

Deciding on your career path not only has an impact on your work life and finances but your personal goals and dreams too. It’s a heavy decision to make so use all the help you can get. While our predicted careers of the future may narrow down your choices, a personal analysis by professionals will guide you towards the right path.

Find the right career for you

Choosing a career is one of the most significant decisions of anyone’s life. Take the guesswork out of your choice with a personalised report from Career Fit, which employs scientifically validated techniques to cross-reference occupational interests and three aptitude tests against over 1 200 careers, giving you a list of 16 potential good fits. Contact us for more information.